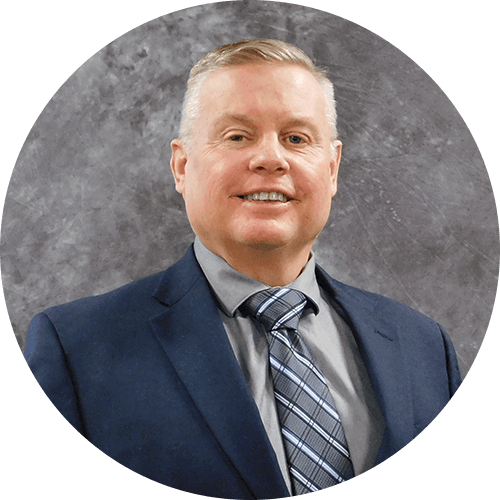 Ronald “Ronnie” Koning is the President of State Electric. As a third-generation electrician, his career began in 1980 when he became a member of the IBEW Local 103.  Ronnie has been in the electrical industry for 42 years, and with State Electric since its inception in 1988, when his father incorporated the company. He began his tenure as a journeyman electrician and rose to his current position in 2006. Over the course of his career, Ronnie has executed electrical projects in a wide array of market sectors including power generation, transmission, distribution, and substation utility projects as well as institutional, healthcare, and commercial high-rises. Working as a journeyman, foreman, general foreman, project manager, and estimator has taught him every aspect of the business and what it takes to lead a successful company.

Ronnie’s passion, expertise, and past experiences in the industry have served as the driving force in making State Electric a “Best in Class” electrical contractor. Through his commitment to lean construction, value-added services, progressive innovative techniques, and building experienced project management teams, Ronnie has earned State Electric the reputation of being a premier electrical contractor in the Northeast. Ronnie also serves as the chairman of MissionSAFE, a nonprofit charitable organization, committed to guiding inner-city kids to successful adult lives.