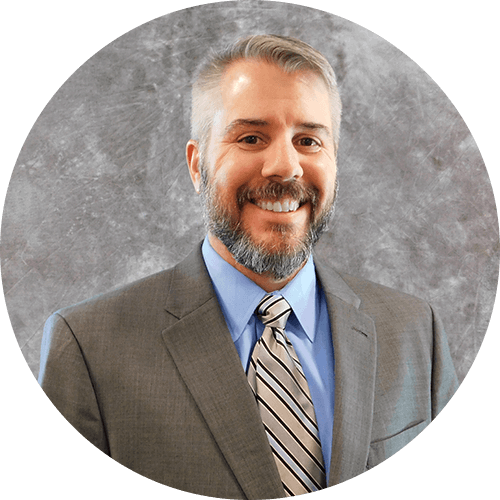 Upon graduating from the University of Maryland in 1997, Jeff earned a commission in the United States Marine Corps, where he served as a Communications and Information Systems Officer for the 10th Marine Regiment. He resigned his commission during the summer of 2001 and spent the next 15 years working at Sullivan & McLaughlin Companies. After starting out as a project manager-estimator, Jeff rose to the position of Technology Group manager in 2010, where he was responsible for all structured cabling, security, audiovisual, and networking business. One year later, he became the Customer Solutions Division manager, which included the addition of the fire alarm, electrical fit-up, electrical testing, and building automation control business units.

In 2016, Jeff joined State Electric as the director of the Low Voltage Systems Division. He understands the complexity of low voltage systems and the critical nature of their deployment. His attention to detail during the design stages, and ability to ensure the correct installation, guarantees the success of any project. The role of the Low Voltage Systems Division is to expand our services here at State Electric including all facets of these building critical systems. This allows us to seamlessly meet the needs of our construction managers, general contractors, and end users.