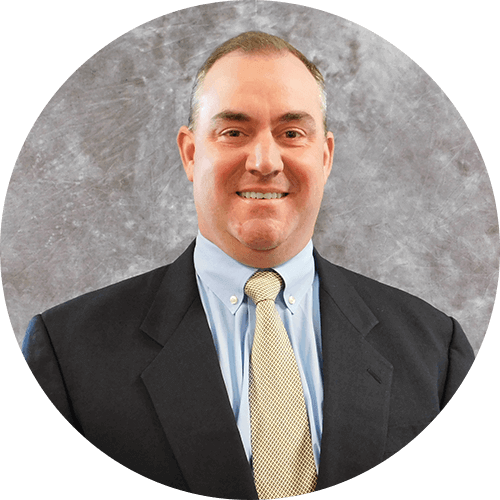 With over 28 years of experience in the electrical/communications industry, Brendan’s career began in 1994, after graduating from Massachusetts Maritime Academy with a Bachelor of Science in Marine Engineering. Following a short time at sea, Brendan returned landside to work in the communications industry as an engineer. In 2002, he joined Mass Electric Construction as a senior estimator. He then moved into project management. Brendan worked on major projects such as the Central Artery security project, Raytheon Corporation, and the Federal Reserve Bank of Boston. Implementing his wealth of skill sets, Brendan has been able to develop numerous positive working relationships, in multiple market sectors, through many different delivery methods such as EPC, design-build, and design-assist.

Brendan joined State Electric Corporation in 2005 as a senior project manager before his promotion, to Vice President of the Commercial Electrical Construction Division, in 2010. This division includes the oversight of the Low Voltage Systems and Service Divisions. As project executive, Brendan has been an active participant on numerous prominent developments throughout the City of Boston. During his tenure at State Electric, Brendan has overseen the management of prominent developments such as the New Balance Headquarters, Boston Bruins’ Warrior Ice Arena, Novartis, Ink Block, 50/60 Binney St., 145 Broadway as well as the transformation of the Seaport District, including One Seaport Square, Omni Hotel, 22 Liberty, Pier 4 development, 121 Seaport, 2 Drydock Ave., and Yotel. Brendan has also led many major projects in the institutional sector as both a project manager and project executive for the following clients: Boston College, Boston University, MIT, Harvard University, Lesley College, Brandeis University, and Northeastern University.

Brendan is responsible for the overall commercial electrical construction operations including scheduling, estimating, quality control, and safety. He has led the Commercial Electrical Construction Division to become one of the strongest in the Eastern Massachusetts construction market, having cultivated strong partnerships with renowned clients such as John Moriarty and Associates, Turner Construction, Skanska Construction, The Richmond Group, Bond Brothers, Exelon, and Federal Reserve.