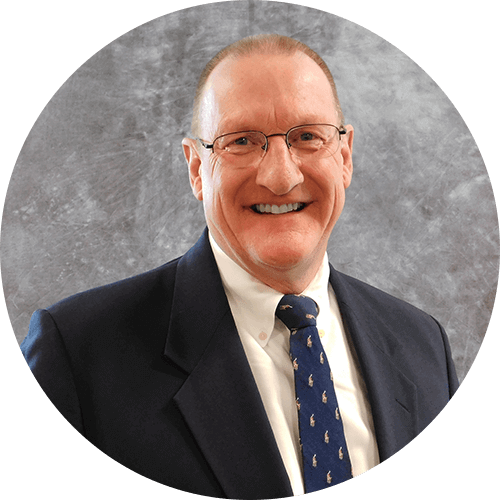 Since joining State Electric in 2004, as a project manager, Rick has been an integral part of our success in the utility-power industry. In 2013, Rick was promoted to Vice President, Utility-Power Electrical Construction and is responsible for managing all of the State Electric Utility-Power project managers and their projects. Over his 38+ years in the profession, Rick has supervised many specialized and complex projects for a wide range of clients in the utility industry including Massport, Mass Bay Transit Authority (MBTA), National Grid, Eversource, Dominion Power, TransCanada, Exelon, Footprint Energy, and NRG. In addition, Rick has also overseen the electrical construction of multiple major power generation projects and plants throughout his career for various power companies, Mass Transit, and institutions throughout the area.