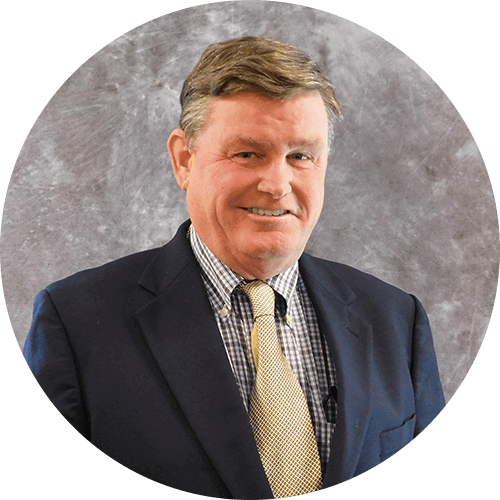 Jon has over 38 years of construction experience in the utility and commercial electrical construction markets. As a principal and corporate vice president, Jon is responsible for overseeing the construction operations, administrative department, quality control, and safety programs across all our divisions.

Jon’s career began as an electrical apprentice at Mass Electric Construction in 1984. He’s been with State Electric since the company’s inception in 1988. Throughout his time at State Electric, he has held numerous positions including journeyman electrician, general foreman, and project manager in all of the service groups. Jon’s vast field experience, coupled with his current role as corporate vice president, has been instrumental in taking our electrical construction operations to new heights. Jon also manages State Electric’s storm restoration crews, who restore power after major catastrophic weather events and localized storms from Nova Scotia to the Gulf Coast and Florida.

Known in the industry for his “hands-on” approach, Jon’s extensive experience with utility power and distribution systems makes him an indispensable asset to our clients.