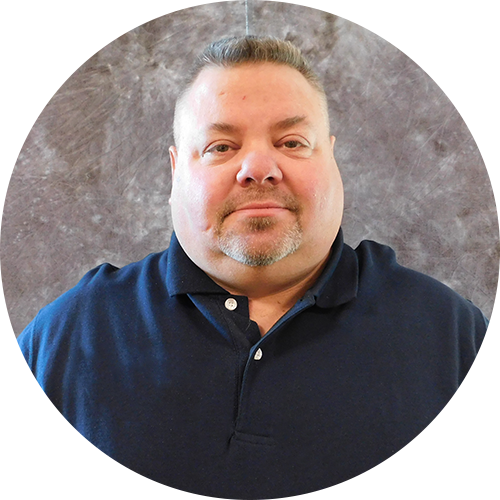 Dennis’s career in the electrical industry began in 1985, as an apprentice at Joy Electrical Company. Over the next 22 years, he held positions as foreman, project manager, and operations superintendent. He owned and operated his own business for four years prior to his joining State Electric in 2011, as project manager in the Utility-Power Electrical Construction Division. During his 36+ year career, Dennis has managed projects for clients such as National Grid, Eversource, Mitsubishi Electric Power Products, MIT, Fidelity Investments, and Boston University.

In early 2018, Dennis was promoted to Utility-Power operations manager. In addition to running several projects of his own, he is responsible for overseeing the day-to-day management of all utility-power field operations and ensures our crews work as efficiently and safely as possible. Dennis’s background and expertise in the electric utility-power and rigging sectors make him a valuable asset and advisor for our operations. In addition, he manages State Electric’s storm restoration crews in conjunction with Corporate VP Jon Koning. Dennis’s breadth of experience in the utility-power and commercial electrical construction markets makes him an integral part of the State Electric team.