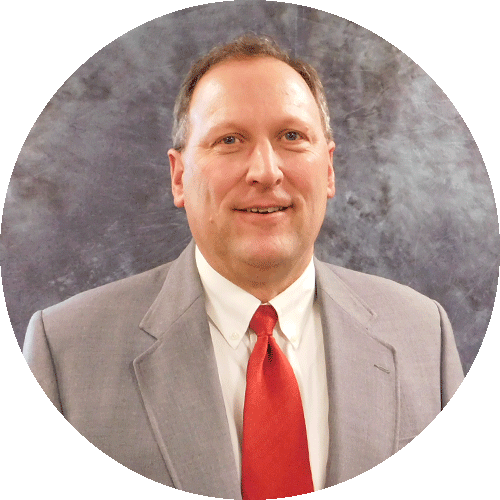 A North Adams State College graduate, with 30+ years of relevant experience, Chris began his career working for Interstate Electrical Service, as an electrician. During his 17 years with Interstate, Chris transitioned from the field to the office—where he was brought in to estimate. He eventually went on to become the estimating manager where he oversaw the daily activities of the department. After a short stint as an operations manager at Encompass, he joined State Electric in 2007, as chief estimator. Chris possesses a meticulous estimating style and has implemented technical estimating standards and procedures across the department.

Chris has been instrumental in the growth and success of State Electric’s Commercial Division. His oversight of the estimating and budgeting process has made the company a trusted partner and reliable source for pricing among owners, construction managers, and contractors throughout the area. While at State Electric, Chris has overseen budgets and estimates for many prominent projects in Boston including the Omni Seaport Hotel, 145 Broadway, Boston Bruins Warrior Ice Arena, 121 Seaport, New Balance World Headquarters, Pier 4 Office & Condos, and Novartis. He is recognized throughout the construction industry for his comprehensive estimates and budgets that are extremely accurate and hold throughout project completion.